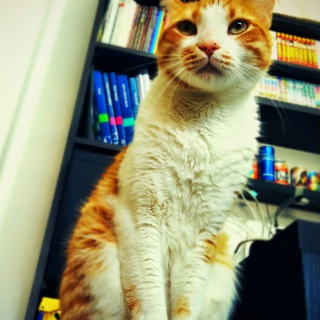 After some reading, I discovered that with Systemd 248 cgroup v2 became the default and all containers that do not yet support it, will fail to load.
I wasn’t the only one, as other people on the Arch Linux ARM forums also complained about a similar issue.
This article explains in great details all about it, but what I was actually interested in was getting my Docker containers back and running.

Asking around on Reddit I learned that there are parameters that cannot be set at runtime, and this was one of them.
Oh well… I try as hard as I can to avoid messing with my cmdline (references here and here), but I went ahead and changed it.

Every bootloader has a different way of setting its cmdline.
The Odroid XU4 uses uboot, so I had to edit /boot/boot.txt:

Then, I had to run the mkscr script in /boot, only to find out that I’m missing the uboot-tools package:

Installing it and rebooting, I could confirm that the parameter was correctly set:

I ran Docker and… Success!